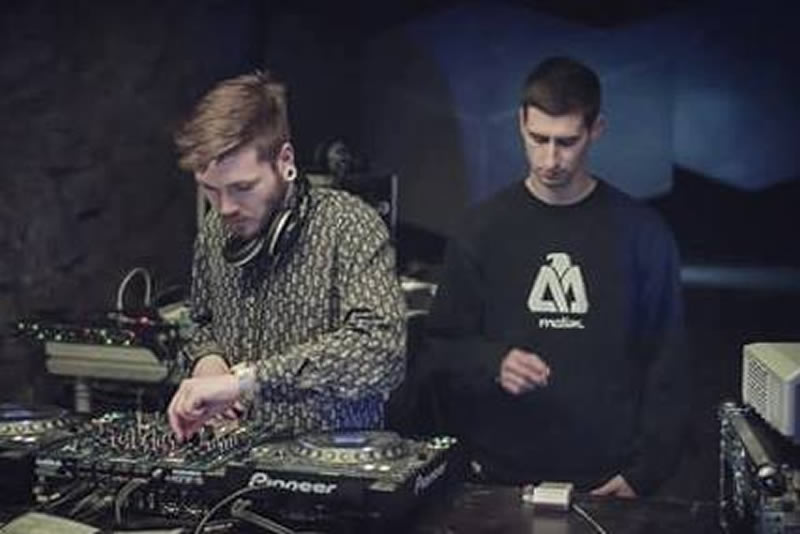 A new genaration of djs under the influence of local festivals such as Seasplash and Outlook. They found themselves in bass music. They had met in 2013. when they decided to get their first equipment and started developing their DJ skills and style in one of the rooms of the community center Rojc in Pula. With time their styles can be recognized within the dubstep genre while still bringing different sounds from similar genres. In 2014. under the influence of Vedran Pušić aka 207 an idea of creating a label emerges. Label Untied is created in 2015. 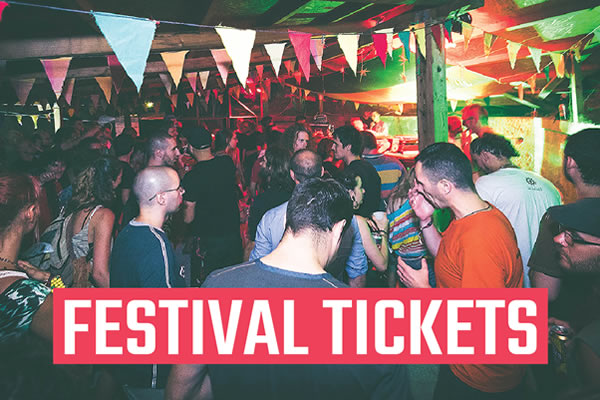 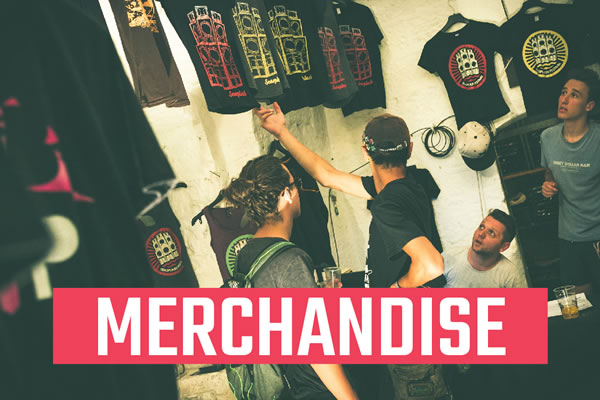